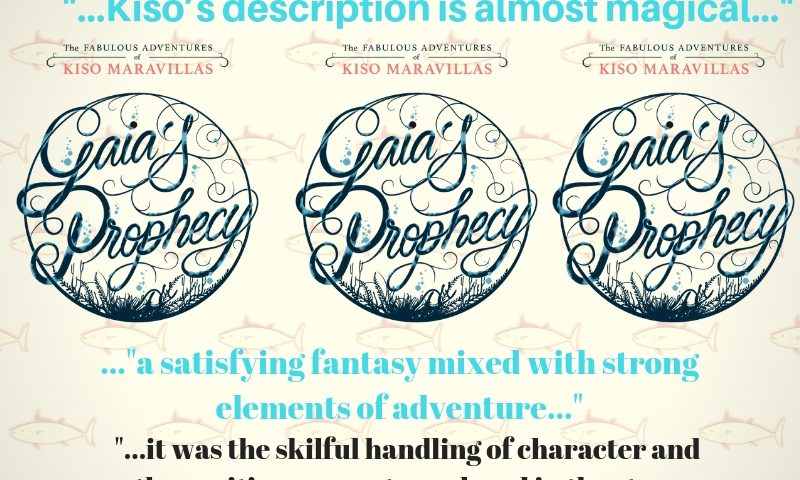 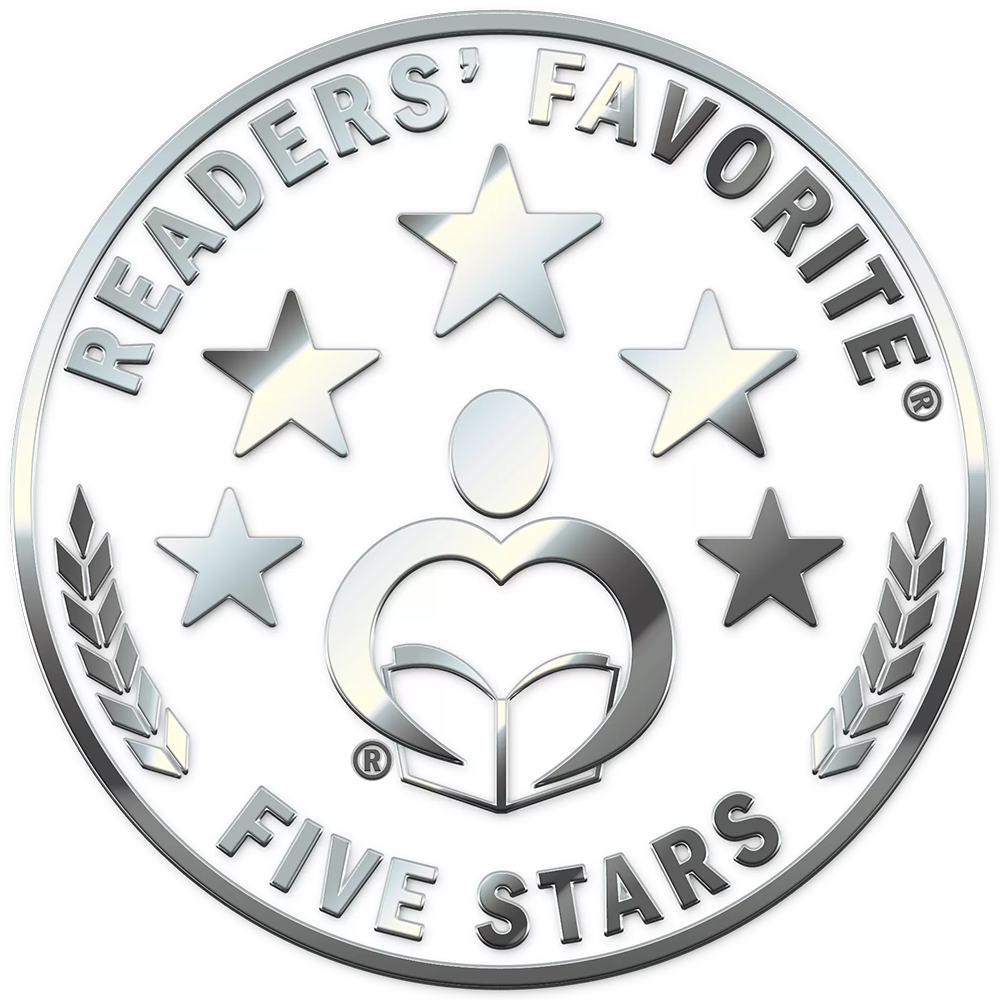 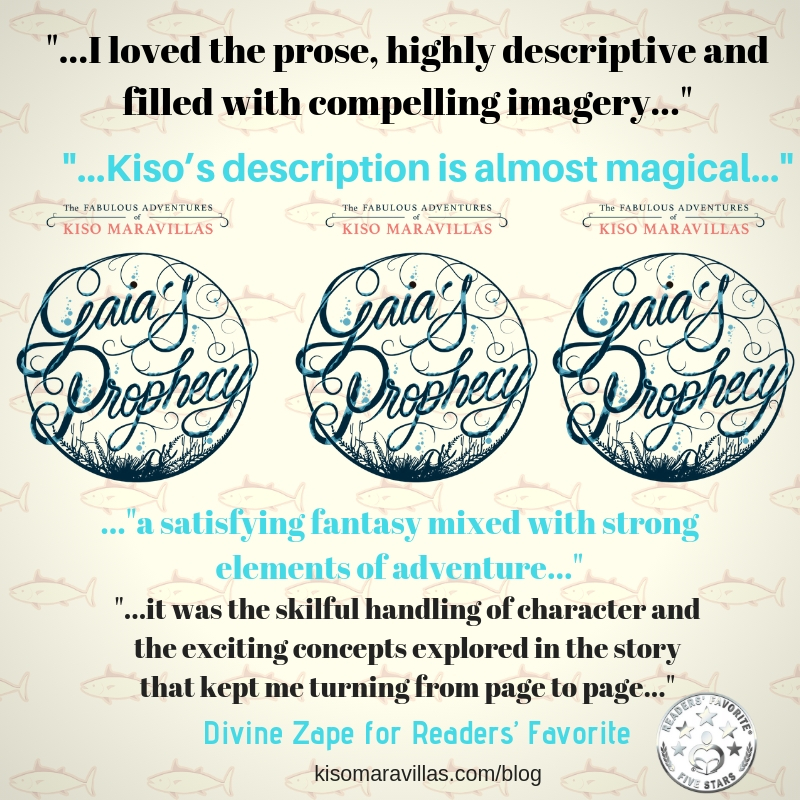 Gaia’s Prophecy is book one in The Fabulous Adventures of Kiso Maravillas by Isabel de Navasques, a satisfying fantasy mixed with strong elements of adventure. We meet Kiso, a prodigal child of a strangely familiar planet called Terra, a planet faced with dramatic changes that are transforming the land into water. What will it take for inhabitants of this planet to survive and what is Kiso’s role in restoring balance to her world? When the planet transforms into water, how can the inhabitants survive, how can the people face their fear of drowning or adapting to a new environment? It is against this backdrop that heroes are born, that inhabitants become creative and that families find new ways to stick together. But one inevitable event looms ahead, the fulfillment of the prophecy of Gaia!

The author begins the tale with a powerful setting: “In a far and distant Galaxy, within a solar system of nine planets, there is one planet as blue as the sky. It is abundant with life…” Then the reader is introduced to some of the key characters in the narrative, including Ezta, Cyan, and then Kiso. Kiso’s description is almost magical. She is a descendant from a mix of human and dolphin blood, one who can breathe in water and one blessed with a rare intelligence and creativity. She has impeccable swimming skills and can also harness her electrical impulses to create energy. When her planet is threatened with dangerous changes, can she save her people?

I loved the prose, highly descriptive and filled with compelling imagery. The references to Gaia give the story a mythical tone that will appeal to fans of Greek mythology. Gaia’s Prophecy features a powerful premise and a conflict that drives the plot. While the narrative is interesting, it was the skillful handling of character and the exciting concepts explored in the story that kept me turning from page to page.

Below the complete review! 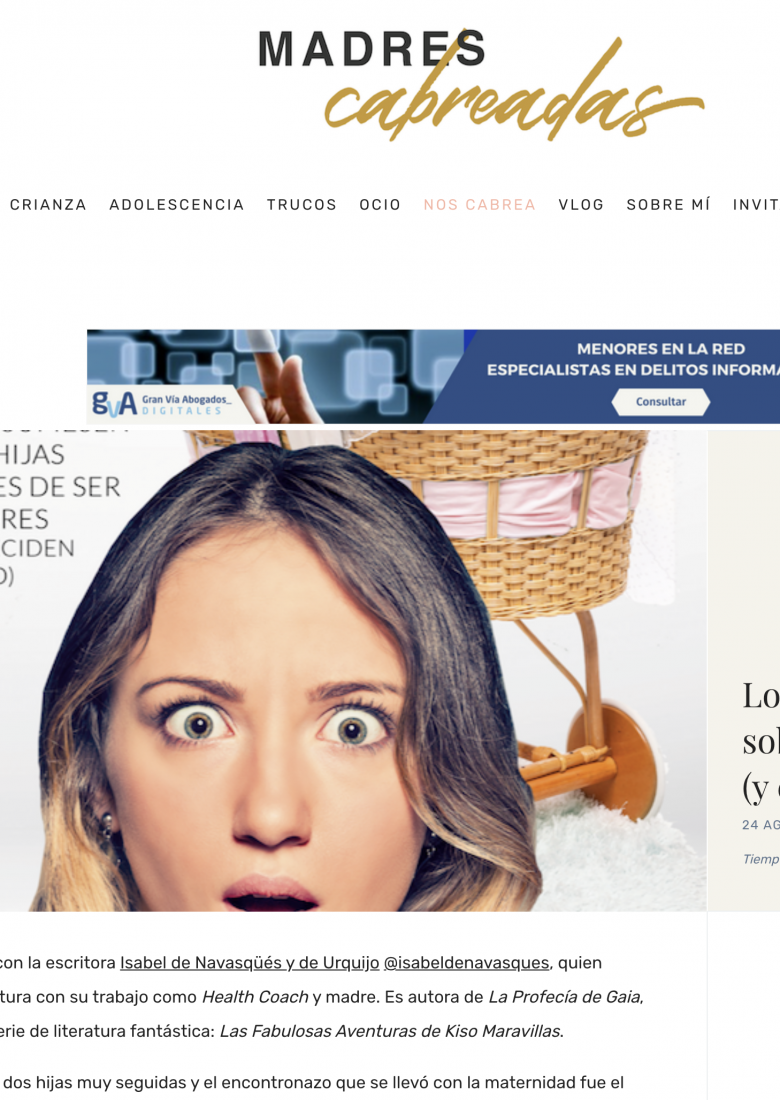 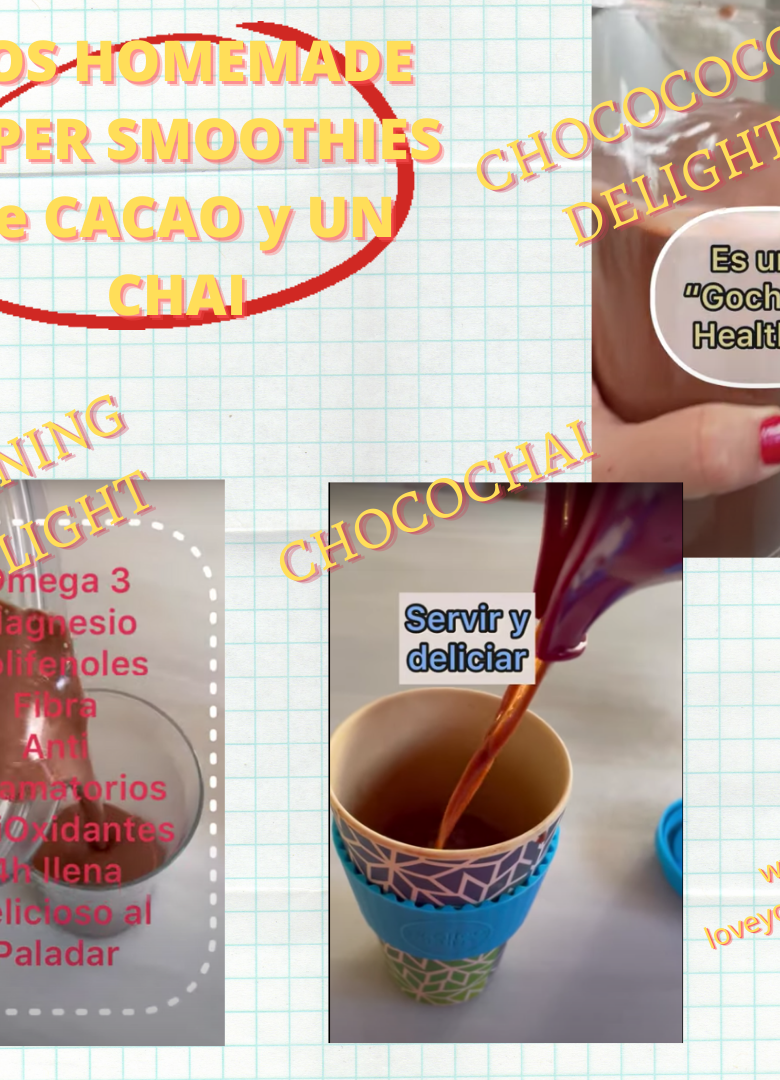 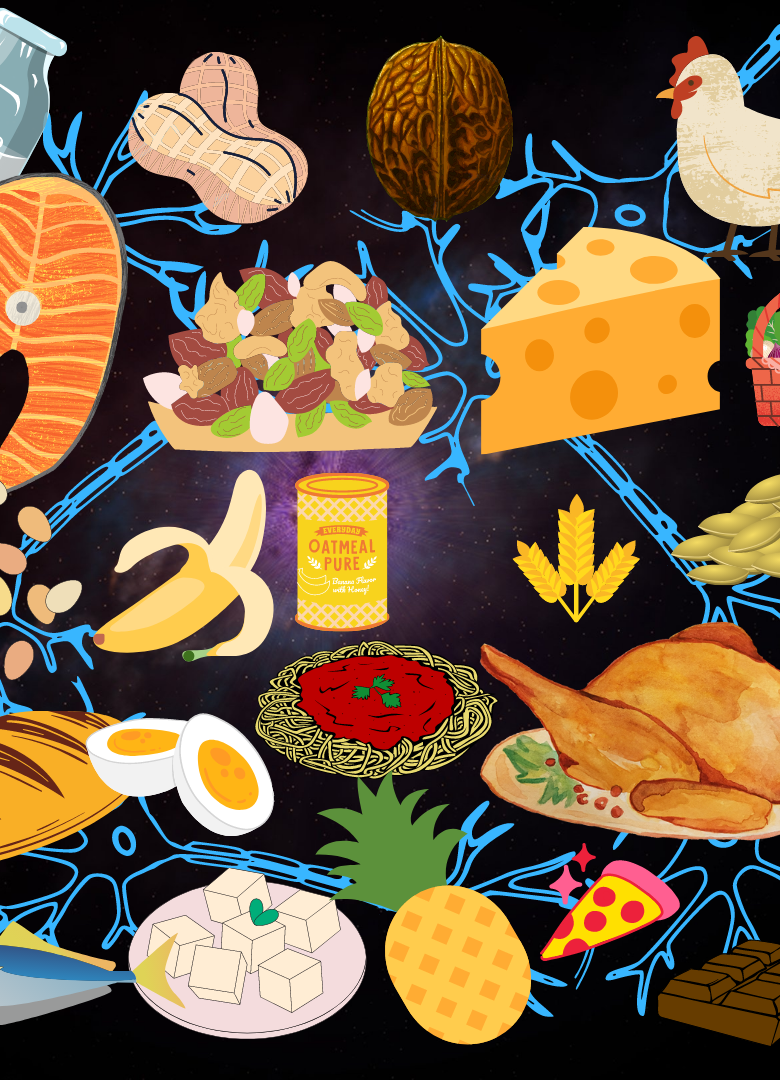 foods that help with serotonine production

Why and How: Serotonine and Tryptophan Cómo y por qué: Serotonina y Triptófano